The Inca Temple of the Sun, also known as the Qoricancha, is a significant archaeological site located in the city of Cusco, Peru. Built by the Inca Empire in the 15th century, this temple was once the center of the Inca religion and a symbol of the empire’s power. Here are a few key facts and history about this fascinating site.

The Qorikancha was a temple dedicated to the Inti god

The Qorikancha was built on the foundations of an older pre-Inca temple. The sun god Inti was the main deity worship at Qorikancha. For the Incas, the sun was the most important deity in their pantheon. They believed that it was the source of all life and fertility. In addition to being a creator deity, Inti was also associated with kingship. The Incas often depicted the Inti god holding a scepter and wearing a crown.

Inti was also an important agricultural deity. The Incas celebrated him with festivals and offerings to ensure a successful harvest. Today, some areas of South America still revered the Inti god. His influence can be seen in the traditional festivals and rituals of the region, such as the famous Inti Raymi.

The Qorikancha used to be covered in gold

The temple was said to be covered in gold, with walls and floors made of precious metals and decorated with intricate carvings and artwork. The Incas believed that gold represented the sun. For this reason, the Qorikancha was seen as a representation of the sun itself.

The Incas utilized gold in many different ways. It was used to decorate temples and other religious buildings, as well as to create intricate jewelry and other artwork. The Incas also used gold in their offerings to the gods, believing that it would bring good fortune and blessings.

In addition to its religious significance, gold was also an important symbol of wealth and power in Inca society. The Incas used gold to create elaborate and ornate objects. These artifacts were given as gifts or used as currency. The possession of gold was also a sign of prestige and was highly coveted. 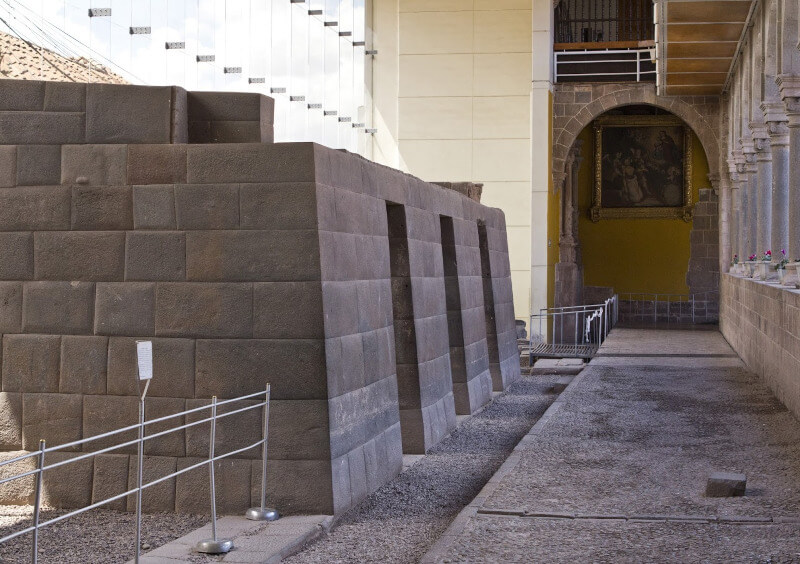 The Qorikancha had another uses

The Qoricancha was not only a place of worship, but also a center of learning and education. It was home to a number of priests and scholars who studied astronomy, mathematics, and other subjects.

The education system in the Inca Empire was highly organized and focused on practical skills and knowledge. The Incas placed a strong emphasis on education. All members of Inca society considered education as a privilege and a duty.

Education in the Inca Empire was provided by a system of schools called “Yachay Wasis”. These schools were located throughout the empire and were staffed by trained teachers who were known as amautas. Education at the “Yachay Wasis” was highly structured and organized. Students were expected to learn and memorize a large amount of information.

Overall, the education system in the Inca Empire was highly developed and played a key role in the empire’s success and prosperity. It was designed to educate and train individuals for specific roles in society. Also, it emphasized practical skills and knowledge that were necessary for the success of the empire. 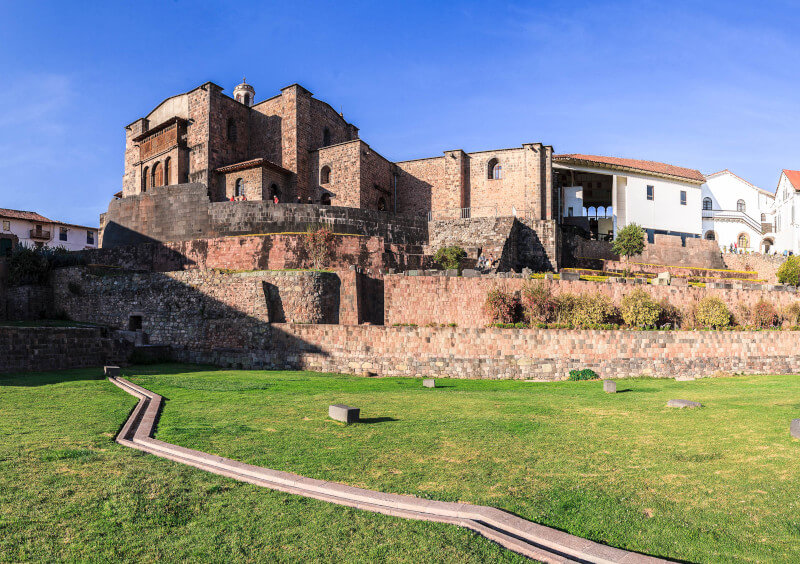 The Qorikancha was destroyed in the 16th century

In the late 15th century, the temple was destroyed by the Spanish conquistadors who sought to convert the Incas to Catholicism. Today, the site is home to the Santo Domingo Church, which was built on the ruins of the Inca temple.

The fall of the Inca Empire was a complex and significant event in South American history. The Inca Empire, which was one of the largest and most powerful empires in the world at the time, was conquered by a small group of Spanish conquistadors led by Francisco Pizarro in the early 16th century.

The fall of the Inca Empire was the result of a combination of factors, including internal conflict, disease, and the superior weaponry and tactics of the Spanish. The Incas were weakened by a series of civil wars that had left the empire divided and vulnerable. At the same time, European diseases such as smallpox and measles, which the Incas had no immunity to, had devastated the population. 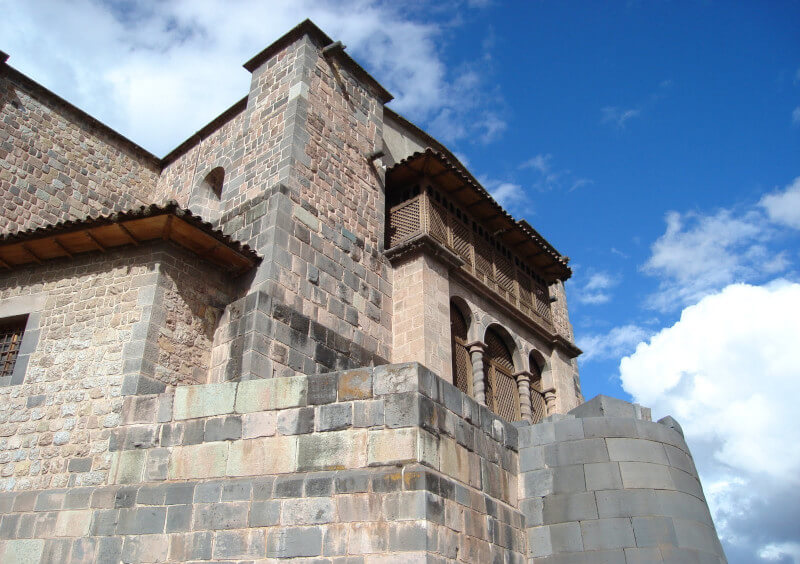 The Qorikancha is a testament to the Incas’ legacy

When the Spanish arrived in the region, they were able to take advantage of these weaknesses and quickly began to conquer the Inca territories. The conquistadors were aided by native allies who were unhappy with Inca rule. They were able to defeat the Inca armies and capture their leader, Atahualpa.

The fall of the Inca Empire had a significant impact on South America and the world. It marked the beginning of European colonization in the region and led to the spread of Christianity and European culture. It also had a lasting impact on the native peoples of South America, who were forced to adapt to the new ways of the conquistadors.

Today, the Qorikancha is a popular tourist destination and a key part of Cusco’s rich cultural history. Visitors can explore the site and learn about the Inca Empire and its religious practices. Despite its destruction by the Spanish conquistadors, the Qorikancha remains a testament to the Incas’ architectural and cultural achievements.